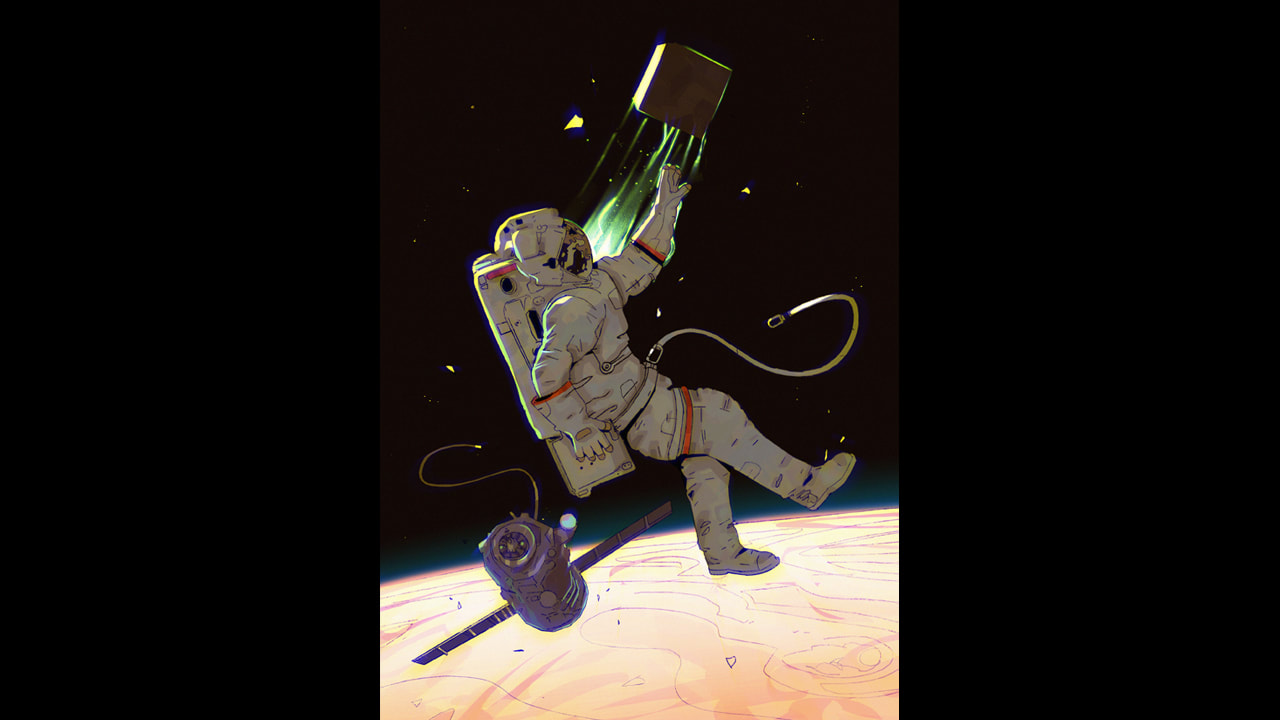 A SERIES OF SCI-FI PROJECTS WHERE MYSTERIOUS CUBES APPEAR ON DIFFERENT PLANETS
Subscribe to the newsletter
The Black Cube is a series of independent sci-fi projects created under the supervision of Simon Mesnard. In 2011, a short film entitled 2011: A Space Adventure was released on Vimeo and became an unexpected success with over 70k views in a very short time (Vimeo Staff Pick). It gave birth to the very first video game in the series, ASA: A Space Adventure, a Myst-like adventure which is set in space.

Many projects were imagined since then (TBT: The Black Tower, Kitrinos, Anterran, Myha, Blue Moon...), and the Black Cube series has become a vast mythology within a unique sci-fi universe, waiting to be adapted into images as either film or video-game.
Projects already published
Do you want to work with Simon and other artists, and create your own SciFi game in the Black Cube series? Several projects have been released already! Learn more:
Black cube cooperations 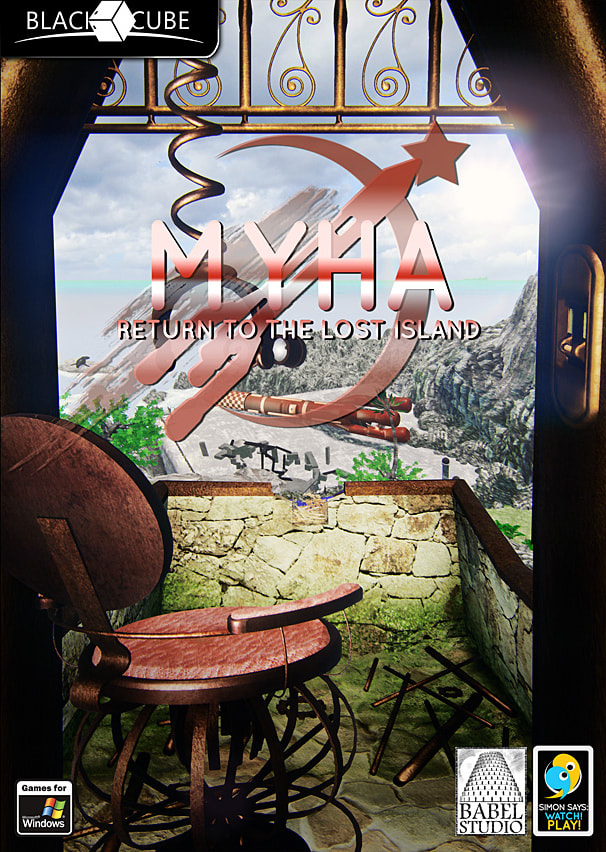 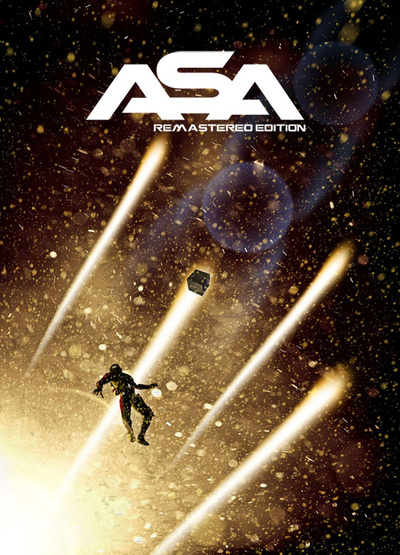 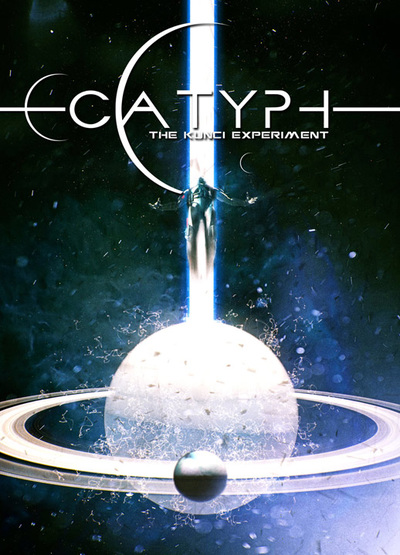 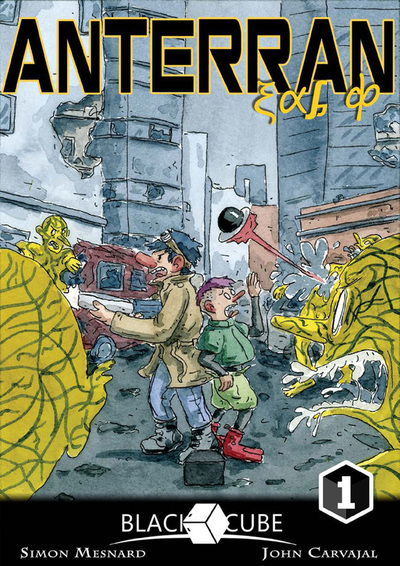 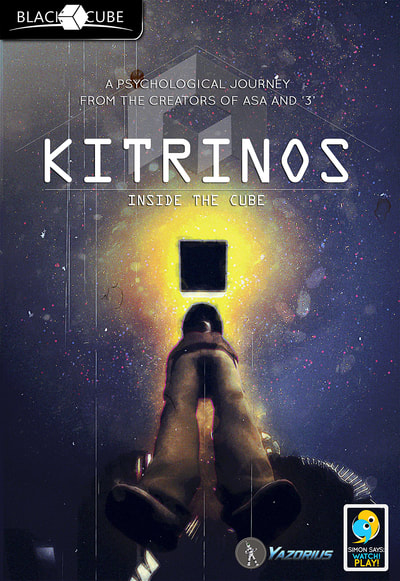 Click on the logo of Simon Says: Watch! Play! below to learn more about the creator of the Black Cube series, Simon Mesnard, and discover his other projects. You can also support him concretely by becoming one of his patrons on Patreon! Finally, discover the collective of artists funded by Simon, The Icehouse, where you can meet him and many other devs by joining our forums, and become one of us if you're a creator too!

Games supported by The Icehouse

“2011: A Space Adventure” is a 6-minute length film using 3D animation, self-created by Simon Mesnard during September and October 2011. It was made as a tribute to some of the most famous sci-fi works, books, games and films. "An anonymous astronaut becomes hypnotized by a mysterious Black Cube that suddenly appeared in space during his mission, and he will risk his own life to possess it". The soundtrack of the film was composed by Stélian Derenne of KARREO.
(Warning: this film contains spoilers if you have not played the ASA game)