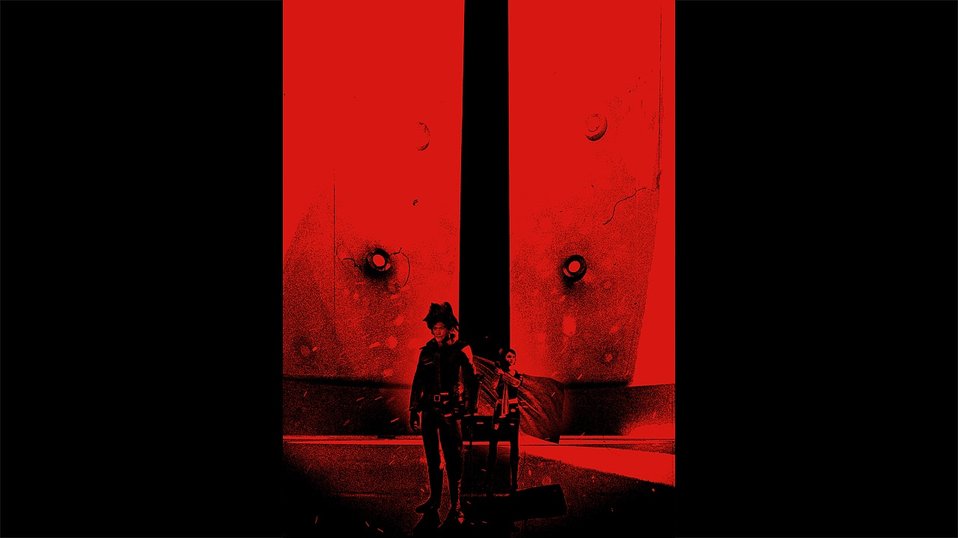 2032. HISTORY OF THE RED REBELLIONS, LEADED BY YAN AND ELLANA TO SAVE TERRA
"Yan is a Forest Ranger who enjoys a peaceful life in the forest of Lutecia. He is also the son of a famous astronaut, Philippe Forté, who had mysteriously disappeared in space in the past. Forté had become a famous hero on planet Terra, as the astronaut who had sacrificed his life during a perilous space mission in 2011. In contrast, Yan doesn't want to have anything to do with Space exploration, and is happy with his peaceful life in the woods. However one day, a girl falls from the sky in a cloud of golden particles. His meeting with Ellana will change the life of Yan forever: she holds an important clue regarding his father, a small Black Die, that proves to be the key to an entirely new world: the Ark spaceship that shelters the mysterious Black Tower... "

The Black Tower was initiated as a project for a Role Playing Game inspired by some of the most famous J-RPG from the PS1 era, such as the Final Fantasy series. A prototype was created in 3 months by 2 independent artists. The main purpose of this prototype was to gather a team, and a crowdfunding campaign started in May 2013. Due to their lack of experience at that time, the resulting Indiegogo campaign failed. The Black Tower is currently suspended and awaiting to be reborn.
(not available)

The original soundtrack of The Black Tower doesn't exist yet. Music from the prototype was generously provided by Stélian Derenne.

There is no bonus yet available.