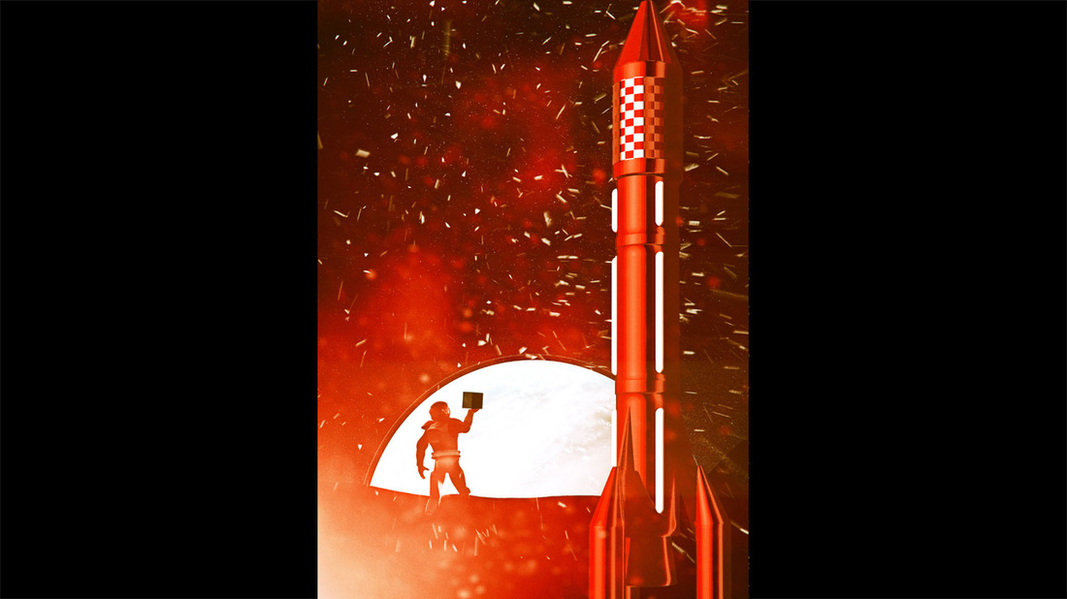 "MAKE A GAME INSPIRED BY MYST"

The CSE (equivalent to Earth’s NASA) of planet Terra received a distress signal from their moon. A Tongolian cosmonaut is sent into space to investigate. When he arrives at the destination, there is no distress beacon, there is no-one around, except for a mysterious Black Cube. He takes it and... is suddenly teleported onto an island, in a faraway world.

Myha is a free First Person Adventure game created specifically using old school graphics, as a tribute to the very first Myst game. It was developed very quickly, but also seriously, for the Myst Game Jam (9~18th January 2016) on itch.io, with the help of Robert Neuendorf and Dejan Stanojevikj working with the Adventure Maker engine.

The soundtrack of MYHA contains 9 royalty free tracks that you can find and download on dl-sounds.com. The main theme of the game is an extract from a trash metal song by Warnament, a group of Macedonian musicians that includes Dejan Stanojevikj (a.k.a Deki, part of the Myha dev team, and musical director of the game).
Download soundtrack