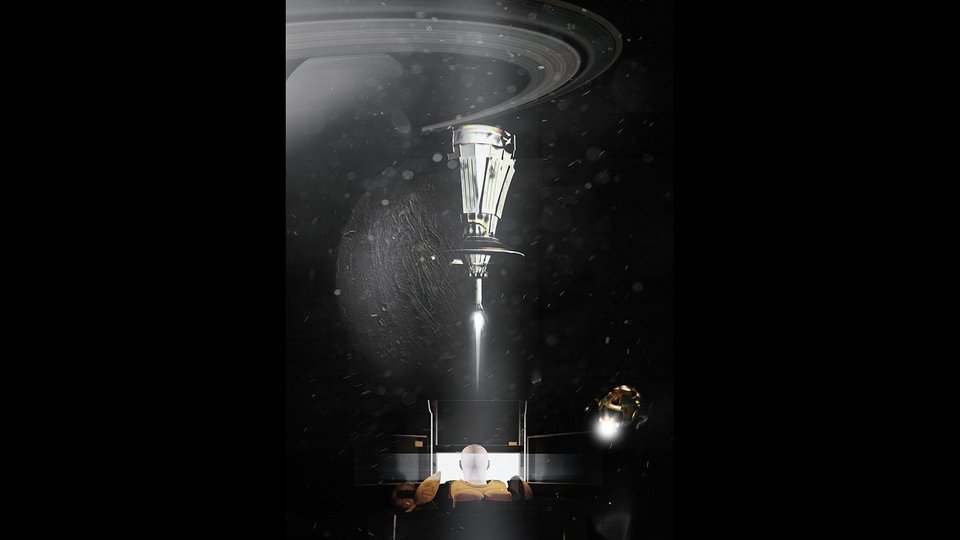 203x. A SPACESHIP SUFFERS A POWER FAILURE NEAR A ICY MOON.

"Terran astronaut Jack Ollin, travels to planet Catyph. Unfortunately his spaceship suddenly starts to fail and the journey cannot continue as expected. He and his custom AI, DIAM, are somehow attracted by a mysterious secret on Kel Leda, a moon covered with thick ice, where scientists believe that there is a vast liquid ocean under the surface..."

Kel Leda was a project for Adventure Jam 2017 on Game Jolt, so it is a free short game created in a limited amount of time. It was made in about 10 days from scratch (ideas, story, graphics, audio, development...). Unfortunately I couldn't go as far as I had planned, there are very few interactions with the environments, so it is more a narrative experience than a puzzle game.