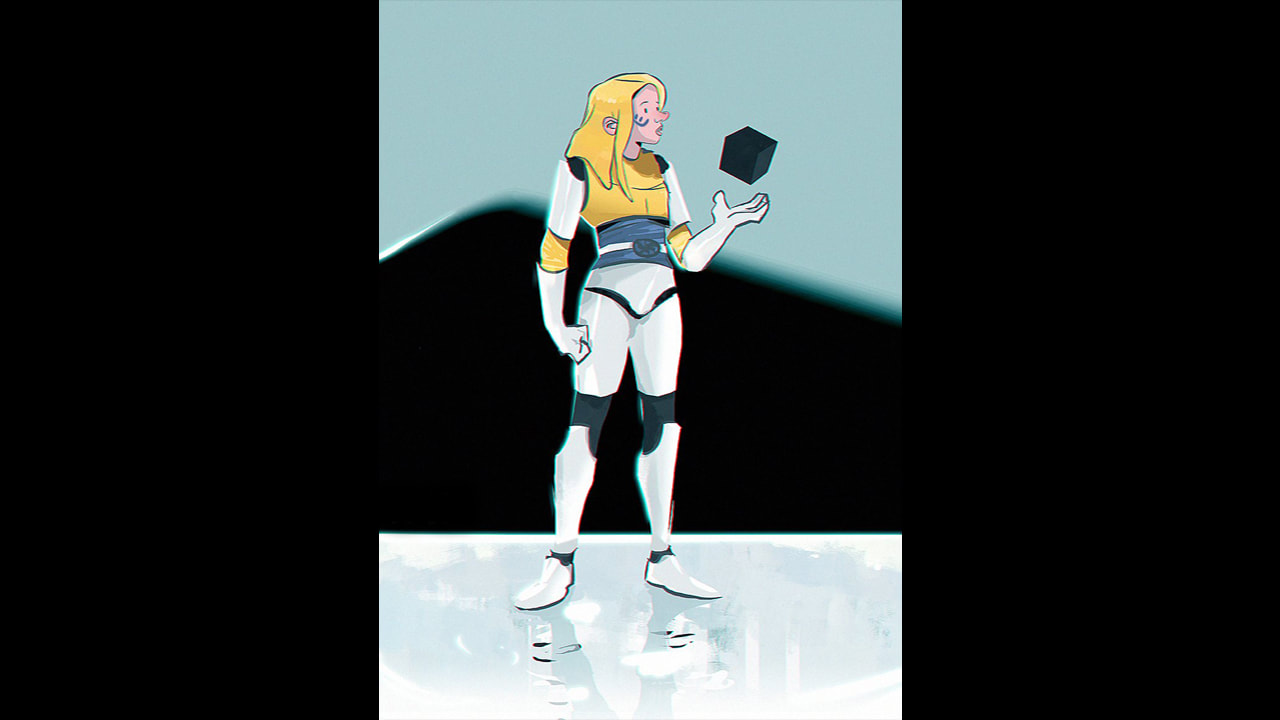 MILLIONS OF YEARS AGO. IT BEGINS: THE TALIFANS HAVE OPENED PANDORA'S BOX!
Millions of years ago, a Talifan scientist who was named Stan'ley had helped in developing a project that would change the face of the universe: the Sok'a technology, also known as Black Cubes. The Cubes quickly became a success on his home planet, Talifa, and people started to use them everywhere in their towns and villages as a way to communicate, save data, record their dreams and generally improve their daily life. Many projects related to the Sok'as were also developed in secret, including some developments for military purposes. The Talifans had a lot of hopes and desires for the future. At this stage in their History, things couldn't have been going better for them, but then something unpredictable happened. In their capital city, someone suddenly screamed on the street. A huge wave of panic crashed throughout the country, and quickly devastated the whole planet. A dreadful accident occurred, causing the death of millions of innocent individuals. Their world could never ever be the same. The very few survivors who didn't lose their mind refer to this event as "Day 0" ...
Discover the ANTERRAN comics through these short videos!